ISO-SPECTIVE is a series of photographs examining the notion/concept of isolation.

By contrasting interiority with exteriority, the overarching theme of loneliness in the present arises. Indulging in past memories and observing the outward facing self-representation in times when communication happens predominantly via technology, the question emerges if this unconsciously leads to the loss of one’s own reality.

The series is informed by the writers Ollivier Dynes, Gaston Bachelard and Erving Goffman, whereas some of the pieces are influenced by Sophie Calle’s Les Dormeurs. 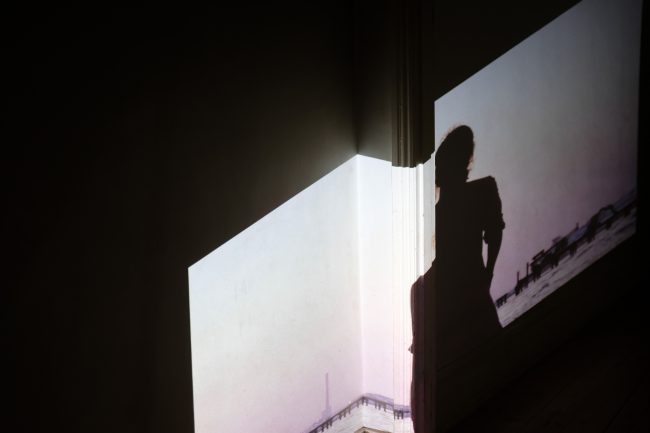 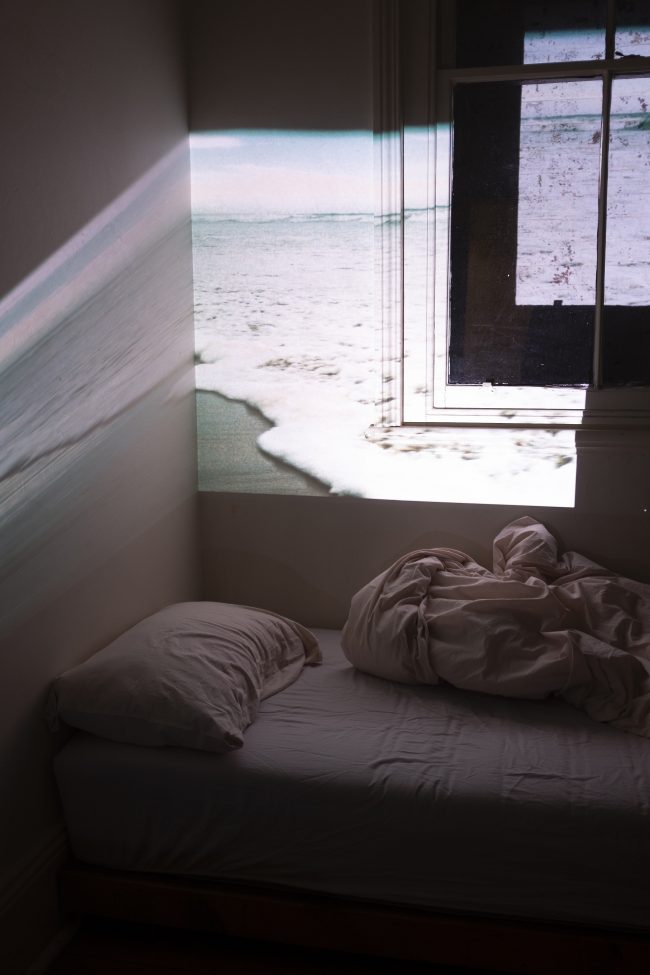 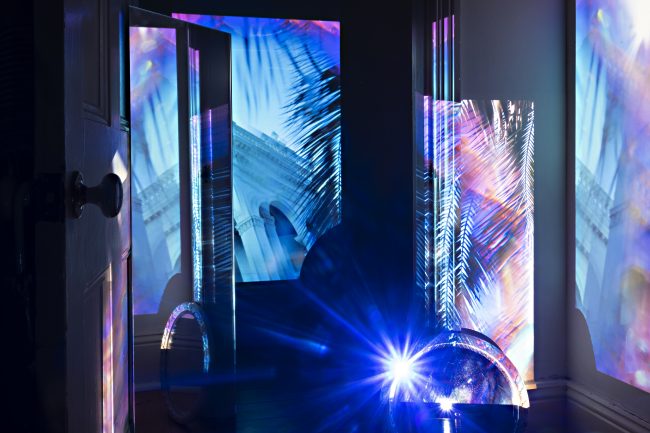 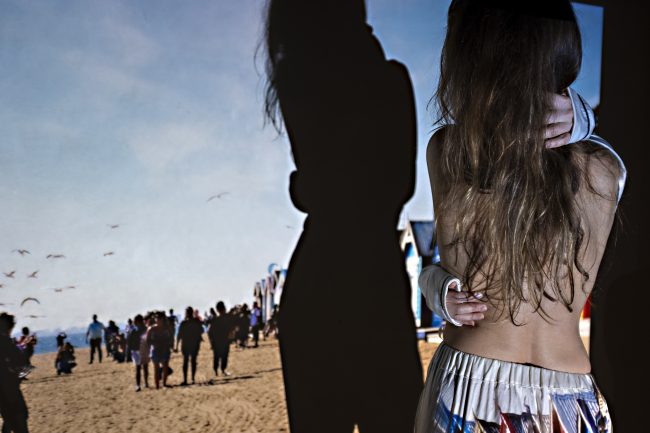 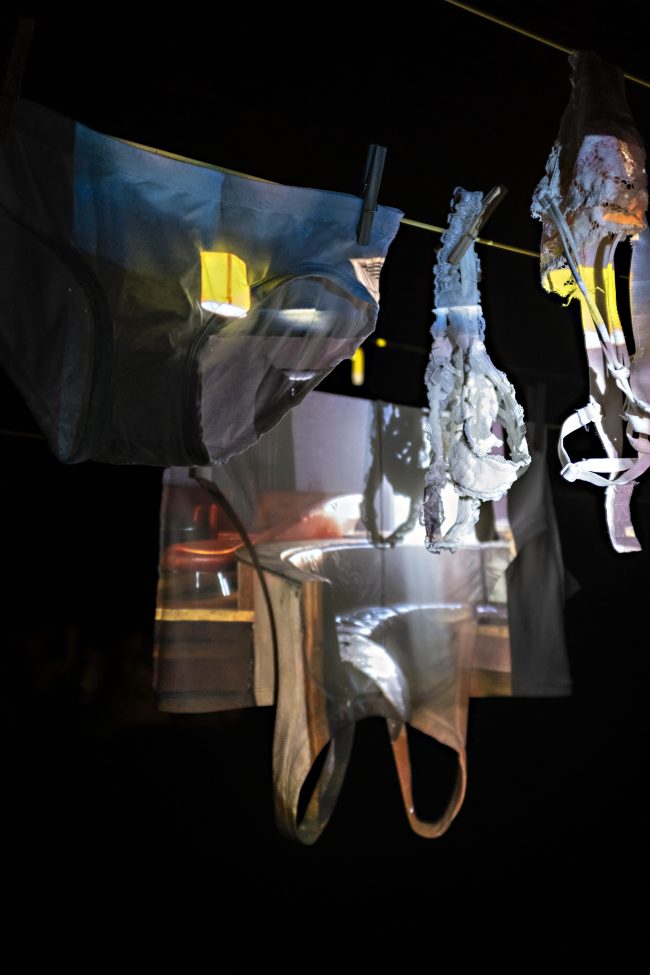 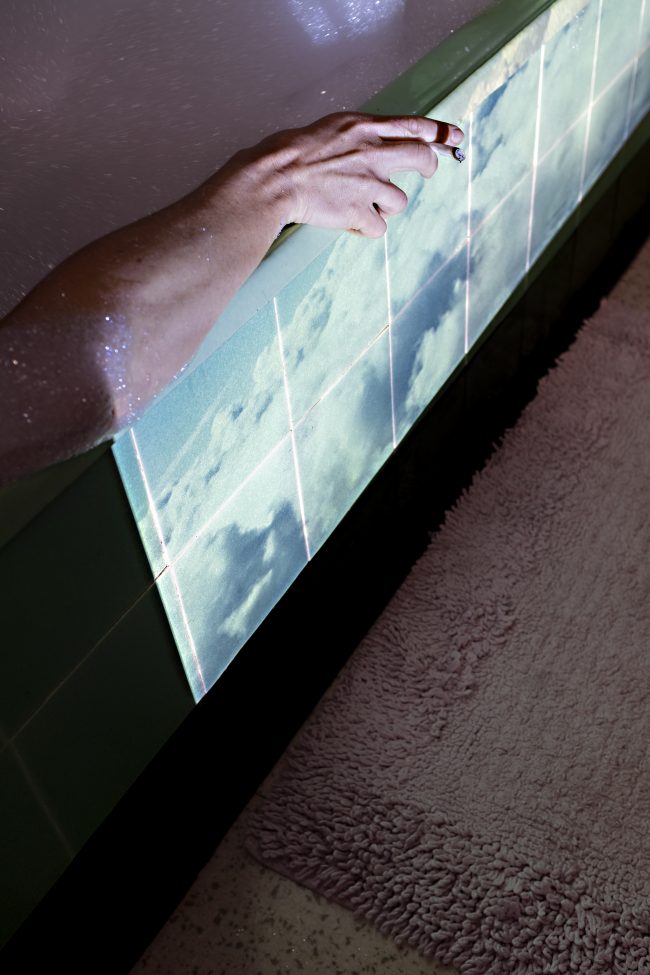 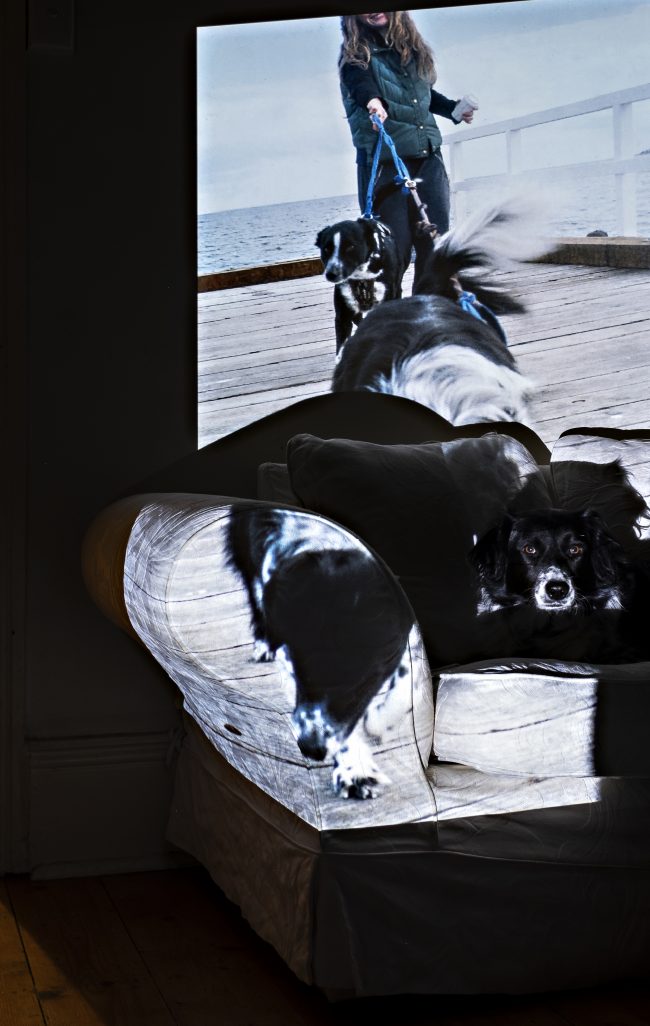 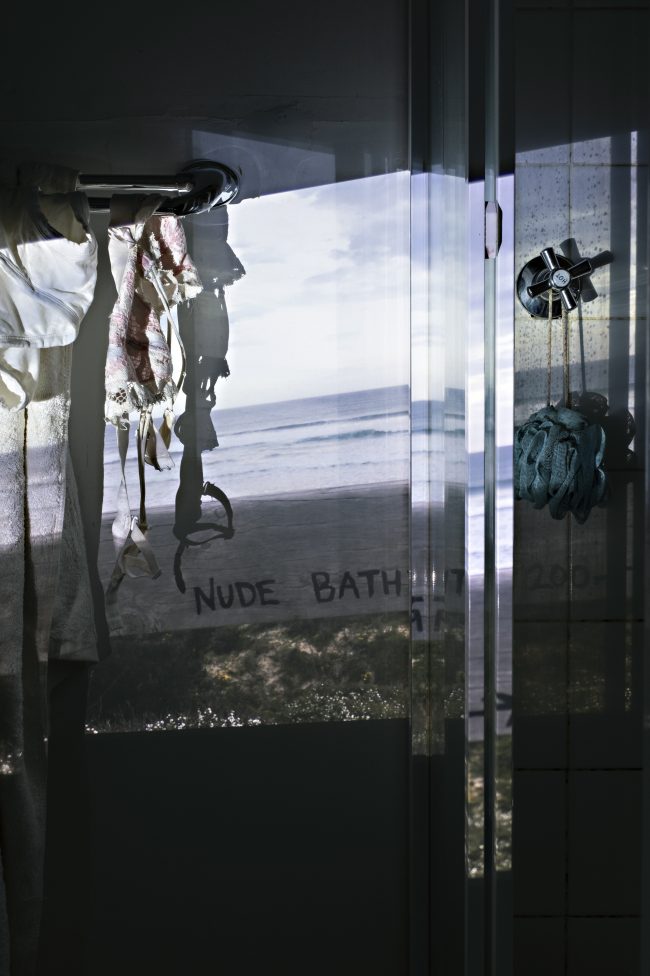 Statement is good now. It's short but if I add anything more, I'd only go in circles.

Selection is good, only GIF is too small, gotta recheck that.

It’s not necessary to show an exhibit space as my work is not meant to be shown in a gallery. As I see it rather as an editorial, it’s totally sufficient to show the images on a website.

Introduction is … interesting. Shane suggest I should go with it and see how the reactions are. As I have worked so intensively on the video and the voices, I can’t judge anymore if it’s good or super cheesy or embarrassing. Before talking to Shane, I asked 2 other people for their opinion and both recommended I shouldn’t use it. That's why I made 2 alternative Versions (see above) but they are a bit boring.

Also a few days later, I still can't decide, so I'll keep track of the score and made a pros and cons list.

I’m quite excited that the two voices work that well together. It’s absolutely possible to focus on one of them. I like the length and find that it’s not too boring. The rhythm is nice and the moving image also adds nicely to the selection.

The voices are horrible. She sounds like an old grade school teacher (but reads nicely) and he is so full of his “sexy” (not really) voice that he completely ignores what the poem is about (which kinda adds to my small topic on the side: of lost in translation). Feedback from my German friend was, that the voices superimpose (?) my work and make it look bad. Also, in Germany managers apparently name this poem as their favorite poetry (very weird). The second person I asked simply stated that it’s just weird. I’m ok with that. I’m only afraid that it’s embarrassing.

I will decide at a later point if I’ll go with it or not. At this point, keeping track of the score is rather fun than really influencing me. As the opinions are spread quite equally, it's anyway my decision.