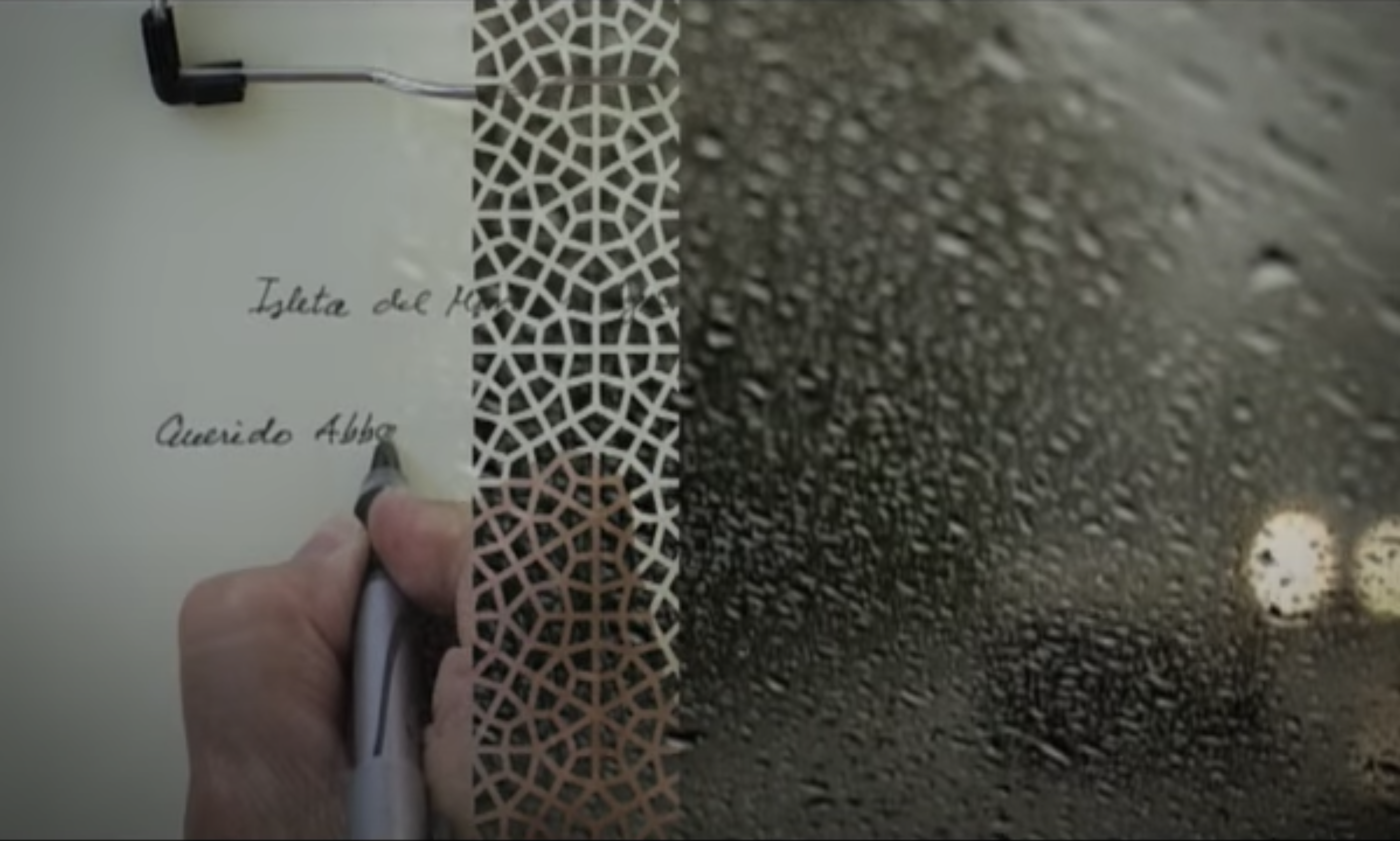 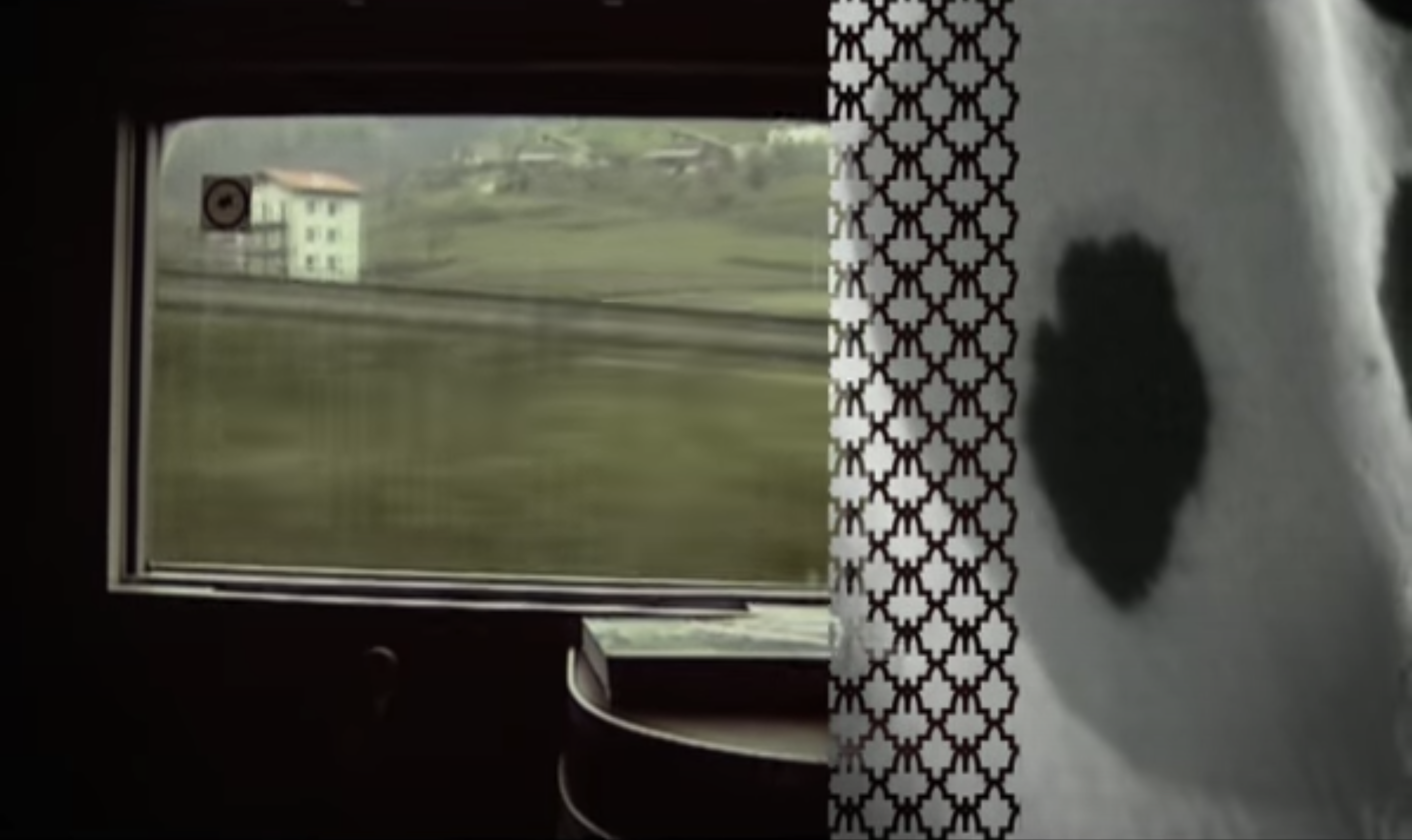 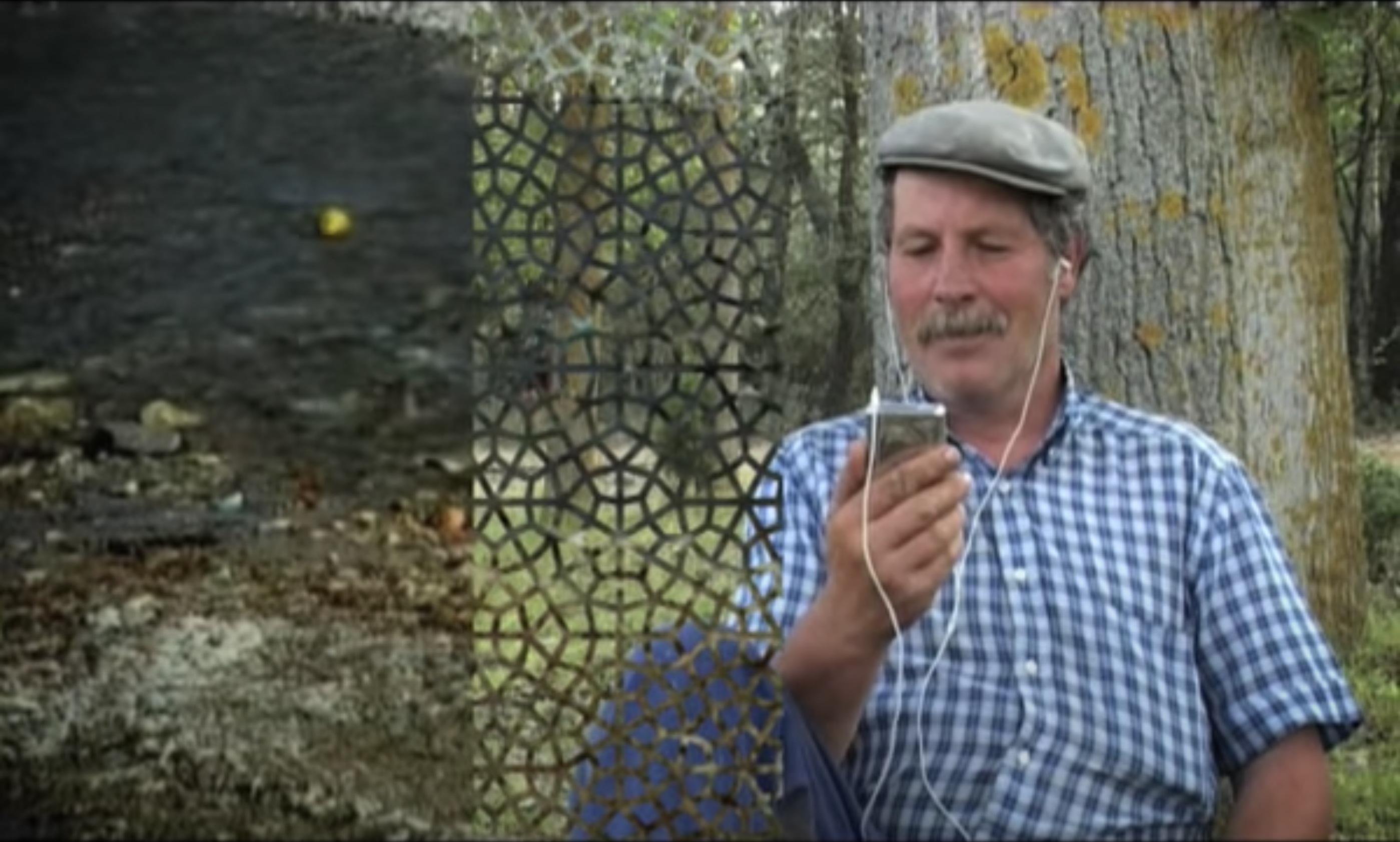 A film by Víctor Erie and Abbas Kiarostami.

In Melbourne 2008 there was an exhibit by these two film makers and their correspondence. I have to admit, I did not see the exhibit for myself but had a close read about it in an article describing it. Even though Adrian Martin, the author of the article, is full of admiration for these two filmmakers, he seems a bit disappointed that the exhibit showed two, separate exhibitions (one for each film maker) and then only »the centerpiece of the exhibition: the video-letters« as a joined piece. I understand this disappointment as I agree that the film-dialogue is the actually interesting part to an exhibit like this and even the name giving part to it (Correspondences). Even though there are still ways to go, I find it important to have a certain aim envisioned. The exhibit I am planning for Jas’ and my project will only contain our photo correspondence and no other projects.