I emailed Adele and she offered to chat. 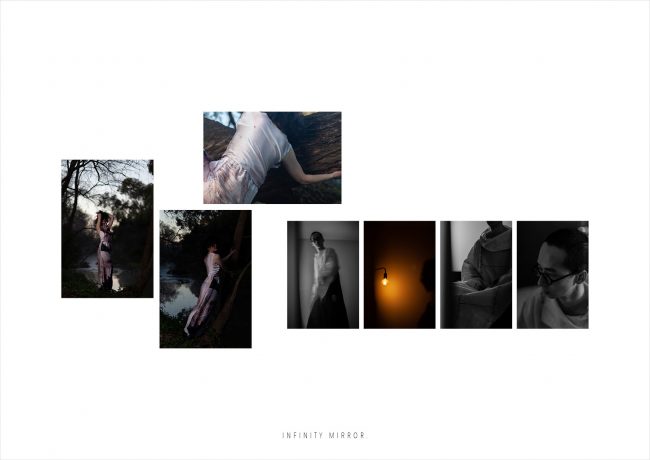 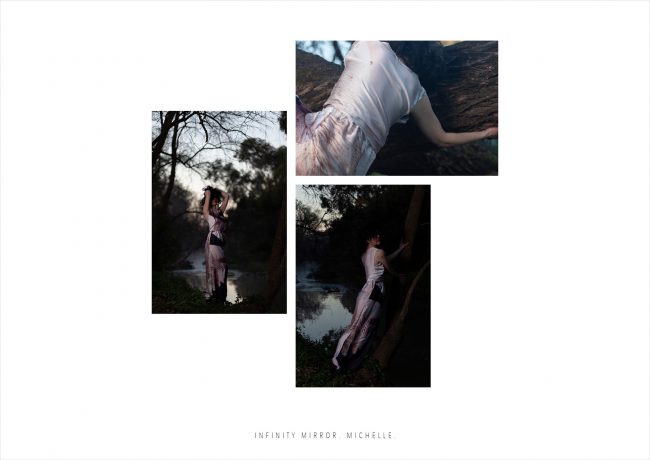 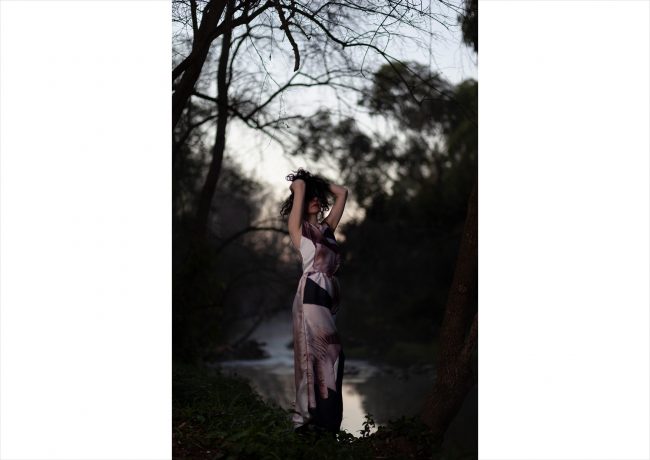 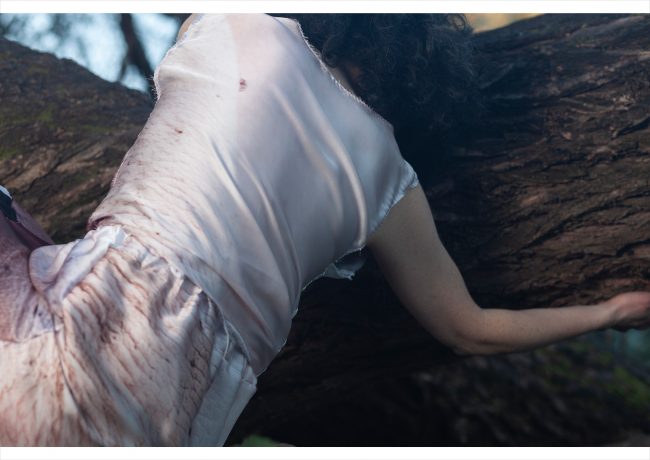 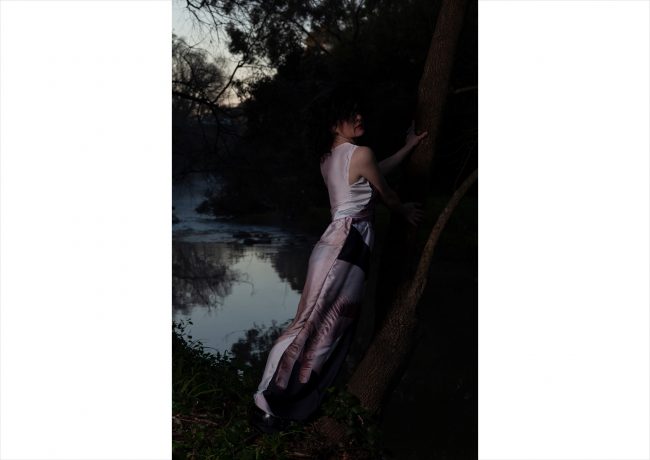 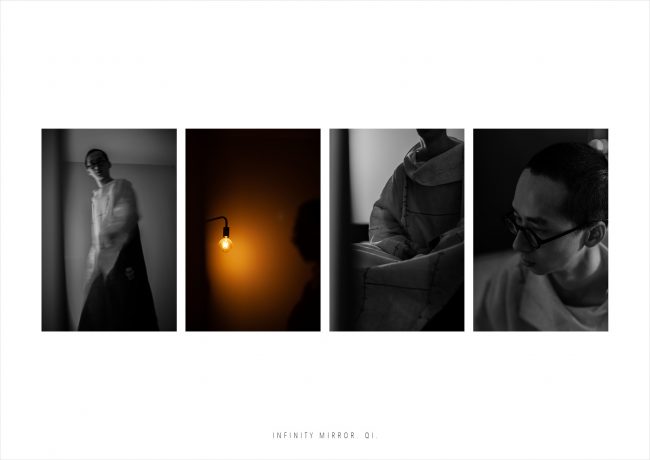 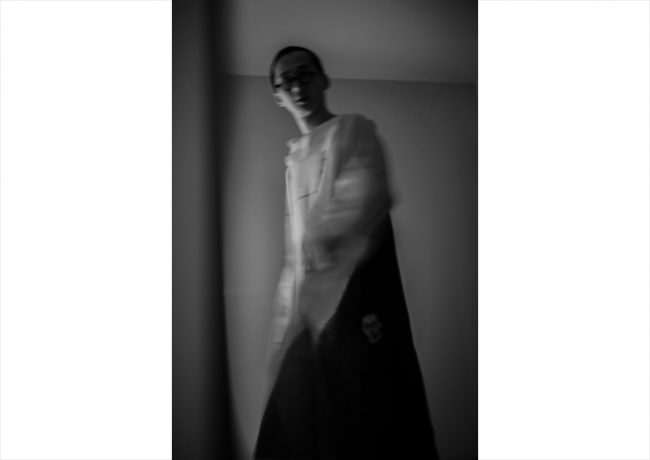 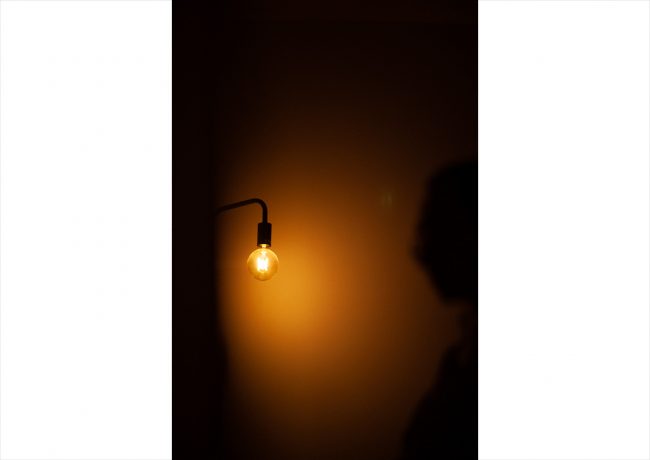 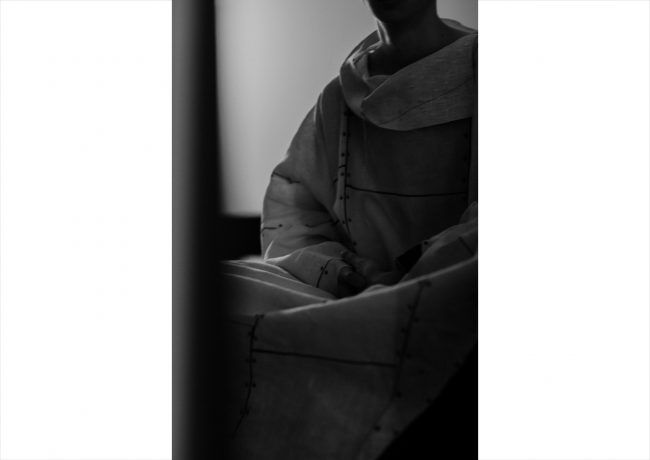 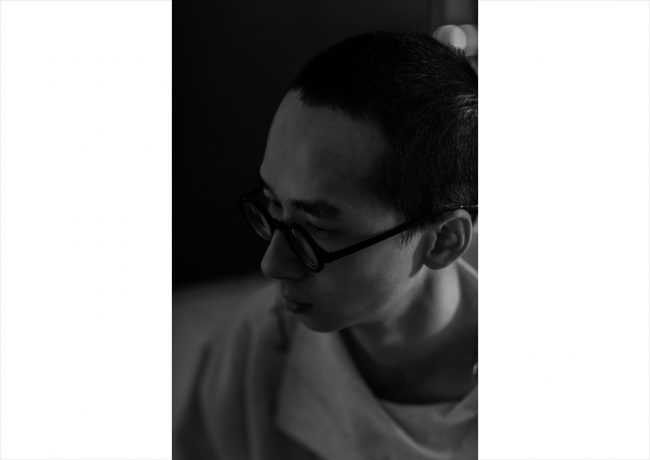 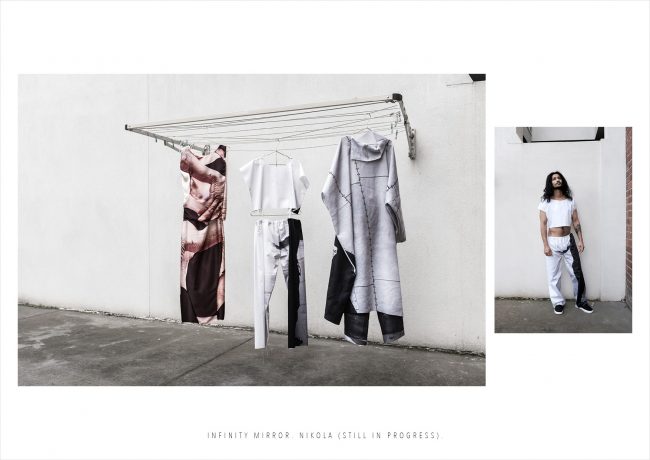 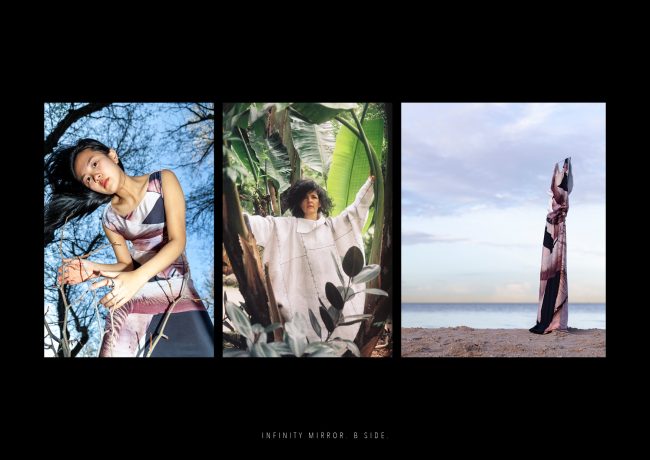 Adele loves Michelle's photographs. The material of the dress. Mentioned the light image in Matt's photographs, as it's the only color image in that part.

Asked about which printer I worked with.

Also really likes the clothes without models (= “off the body shots”).

Contribution to the community of practice: Taking pictures, printing them onto fabric, making garments and taking pictures again is quite different. That has an impact and will inspire people.

I asked her about her experiments and how open-minded she does them. For example, at the NGV. She could have stood there with the jumpsuits and no one wanted to wear them. And she agrees that it is one of her fears that the experiment doesn't work. Ultimately, people want to be part of something (group or whatever = belonging). That's why the wardrobe swap was a challenge to find just one person. At the NGV she needed the tipping point that enough people wanted to participate (early adopters).

She finds it fascinating that the experiment did not work the way I anticipated it and suggests writing about it: Looking at someone, and feel I know them and then they react in the opposite way … maybe that's why it is a surprise to me. Which is a lot to unpack. And her fascination is what happened to me in this experiment. It goes back to how we get to know each other through what we wear and the roles that we play, the kinds of characters that we think we know. But then we're proven wrong or someone wears something that we are not used to seeing them in. The garments on the body play a massive part in how we get to know each other. It's a good thing that the experiment did not work. Now it's more of an inquiry that opened up to explore.

Contribution to the community of practice: How I dress objects in clothes has an impact.